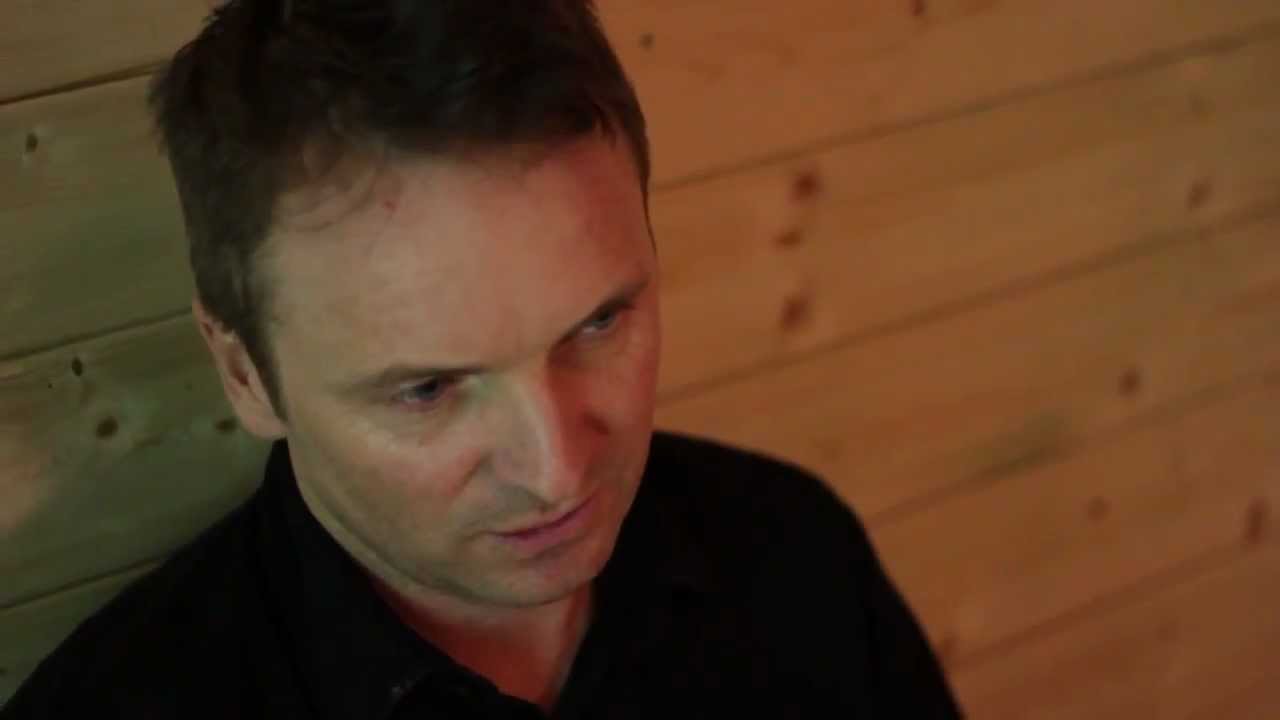 Marcos Lutyens is an intermedia artist who has exhibited internationally, including at (d)OCUMENTA 13, LACMA, the Pompidou Centre, the Royal Academy. He has often worked with various tools and approaches to explore the unconscious and associated schema.

Lutyens engaged in experiments with Dr. V. S. Ramachandran, Director of the Center for Brain and Cognition, at the University of California, San Diego to explore the brain’s neural pathways in the synesthetic mind. His work with the mind, has lead him to develop events and exhibits that reflect research with specific social or ethnic groups such as the Muxhe, from the Zapotec culture in Southern Mexico. Building on his investigations into consciousness and social dynamics, Lutyens has worked on large scale projects that involve interactivity, the environment and new technologies. Works include external and internal data tracking and brain wave monitoring that are generally invisible to the casual observer, and yet as important to us as the subjective processes of the inner mind.